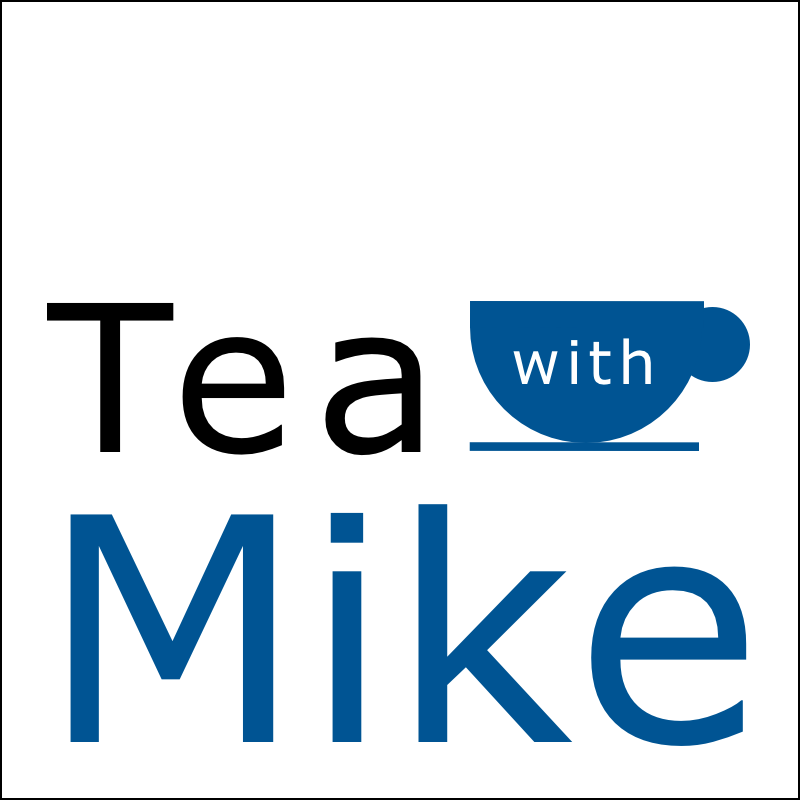 The theme of Zach's story was about investing in people and the role storytelling, research, and communication play in the speaking industry. Zach spoke about how he got his first job working as the director of operations on a celebrity goal tournament and shared his journey including, how he met Gary Vaynerchuk which, later resulted in him becoming the CEO of Vayner Speakers. Share this episode with someone who loves sports or has a goal of being a public speaker.