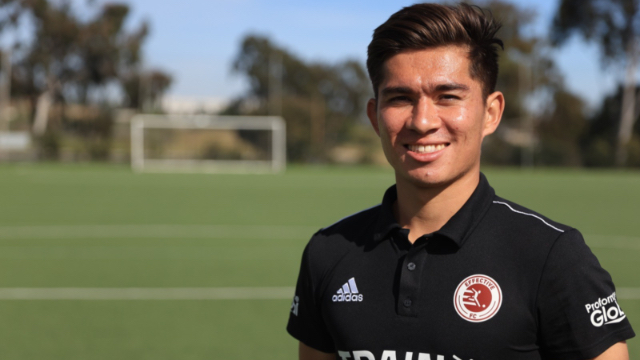 Mike drinks tea with Nick Humphries, Entrepreneur and Founder and CEO of Train Effective, a football training app and camps brand with over 2 million followers on social media.

The theme of Nick’s story was learning about his passion for football and how close Nick was to becoming a professional football player. Nick spoke about how he founded and developed Train Effective and told the crazy story of how Rio Ferdinand became involved with the football app. Nick also gave insight into his early business adventures flipping apple products to selling football boots. Share this episode with an upcoming entrepreneur.